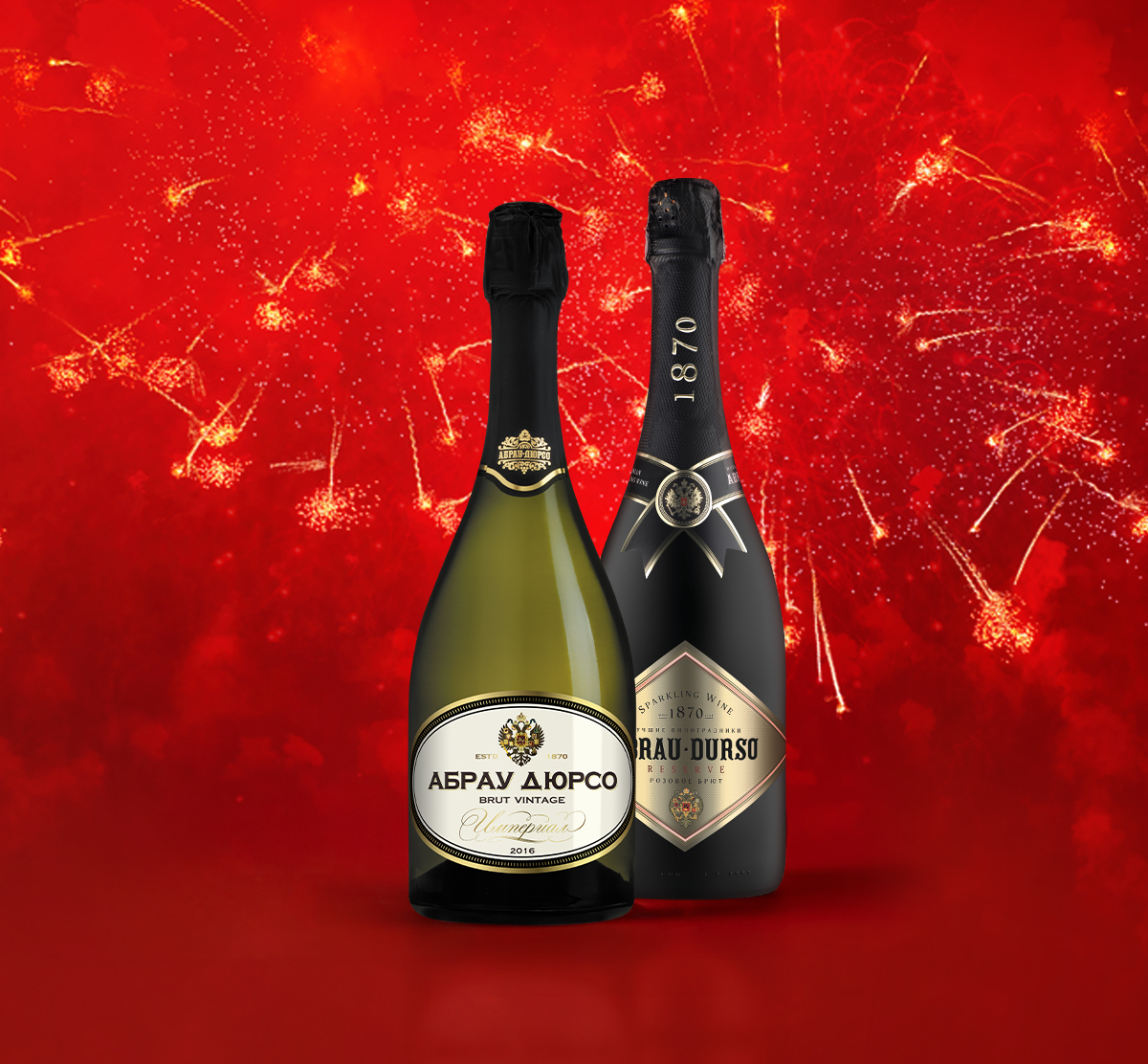 The first stage shortlisted the wines with the highest scores, and only up to 30% of the samples were picked for the second stage. All wines were assessed according to the rules of the International Organisation of Vine and Wine (OIV). The second and final stage of the tasting contest was held in Abrau-Durso on October 15–16. The wines were assessed by the expert panel led by the world renowned British wine writer and expert Oz Clarke. The final blind tasting of the best samples decided the AWWR Cup — 2021 winners.

The AWWR Cup — 2021 results were announced on October 18 at the X All-Russian Winemakers Summit. Abrau-Durso Group reaped a host of awards: eleven gold and two silver medals. The main achievement was the victory of two samples of sparkling wines. Imperial Vintage Brut 2016 won the AWWR Cup as the best sparkling wine made according to the classical method. This wine is an assemblage of Chardonnay and Riesling varieties from the best Abrau-Durso vineyards. The assemblage includes the classic Chardonnay variety used for sparkling wines with an addition of Riesling. This is particularly important for Abrau-Durso: it was Riesling that was planted among the first varieties on this terroir 150 years ago. Imperial Vintage Brut is aged on the lees for up to five years as secondary fermentation in the mountain tunnels of Abrau-Durso. Imperial Vintage Brut 2016 is characterized by an exquisite light golden hue, bright luster, and a deep bouquet revealing tones of brioche, apple jam and clouted cream in the glass. The fresh taste is distinguished by bright apple and citrus hints, whereas the mineral aftertaste completes the perfect composition of the classic soft brut.

Of all the sparkling wines made by the tank method, the AWWR Cup went to all-new Abrau-Durso Reserve Brut Rosé. The winning wine is part of the Abrau-Durso Reserve line, which shows a new level for its category. Charmat vinification, as well as assemblage, is personally supervised by Abrau-Durso’s chief oenologist Georges Blanc, an outstanding specialist with many years of experience with the leading producers of the Champagne region. The most important feature of the new samples is their longer ageing period — at least three months — which is marked on the label with the word “Reserve”.

Abrau-Durso Reserve Brut Rosé is made from the Pinot Noir, Pinot Franc and Cabernet Sauvignon varieties. With a distinct lush mousse and bouquet dominated by tones of red forest berries, especially raspberries and strawberries, this pink brut is conceived as exquisite and at the same time versatile wine, with great gastronomic potential.

Abrau-Durso Reserve Brut, the second sample of the collection, won a silver medal.

“It is a great honor for us to receive the highest awards of the AWWR Cup contest, confirming that we produce the best sparkling wines in Russia. The fact that the long-desired victory was won on the 150th anniversary of Abrau-Durso, makes us especially proud and inspires us to reach new heights,” said Pavel Titov, President of Abrau-Durso Group.