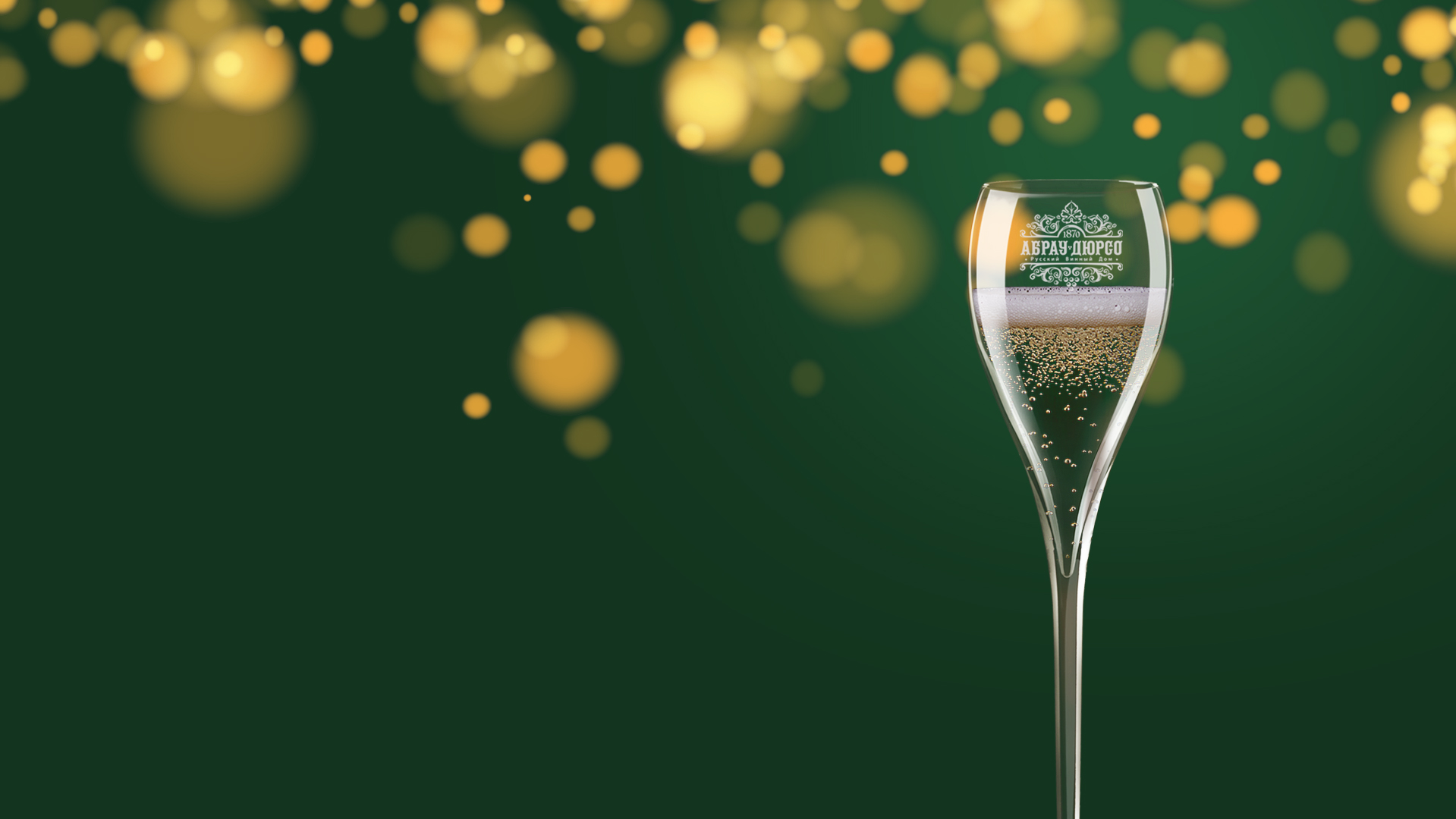 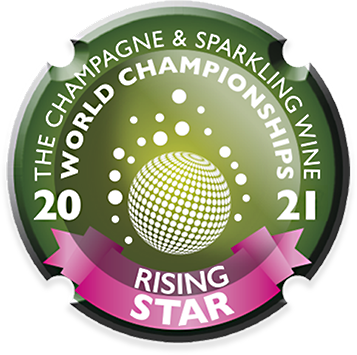 Abrau Durso is the only Russian winery awarded the Rising Star title at the CSWWC.

The wines of Abrau-Durso Russian Winehouse received their first awards and high scopes from experts in 1882. Abrau-Durso has taken part in many Russian exhibitions and competitions, where the winery was awarded both for the quality of wines and for its role in the development of the winemaking in Russia. «The famous Abrau-Durso sparkling wine, the only wine served on the royal court, is now known everywhere in Russia; now it is also imported overseas, even to the United States of America», said Alexey Ermolov, chairman of the jury at the Russian Riviere Exhibition in 1913.

During the Soviet times, Abrau-Durso wines became a national pride, regularly winning competitions in the Soviet Union and beyond.

Today, Abrau-Durso Russian Winehouse has made the grade, competing with the best wine producers from all over the world at prestigious international competitions. Every year, wines from Abrau-Durso’s collections receive awards at the leading tasting competitions, such as Decanter, Mundus Vini, IWSC, IWC etc.