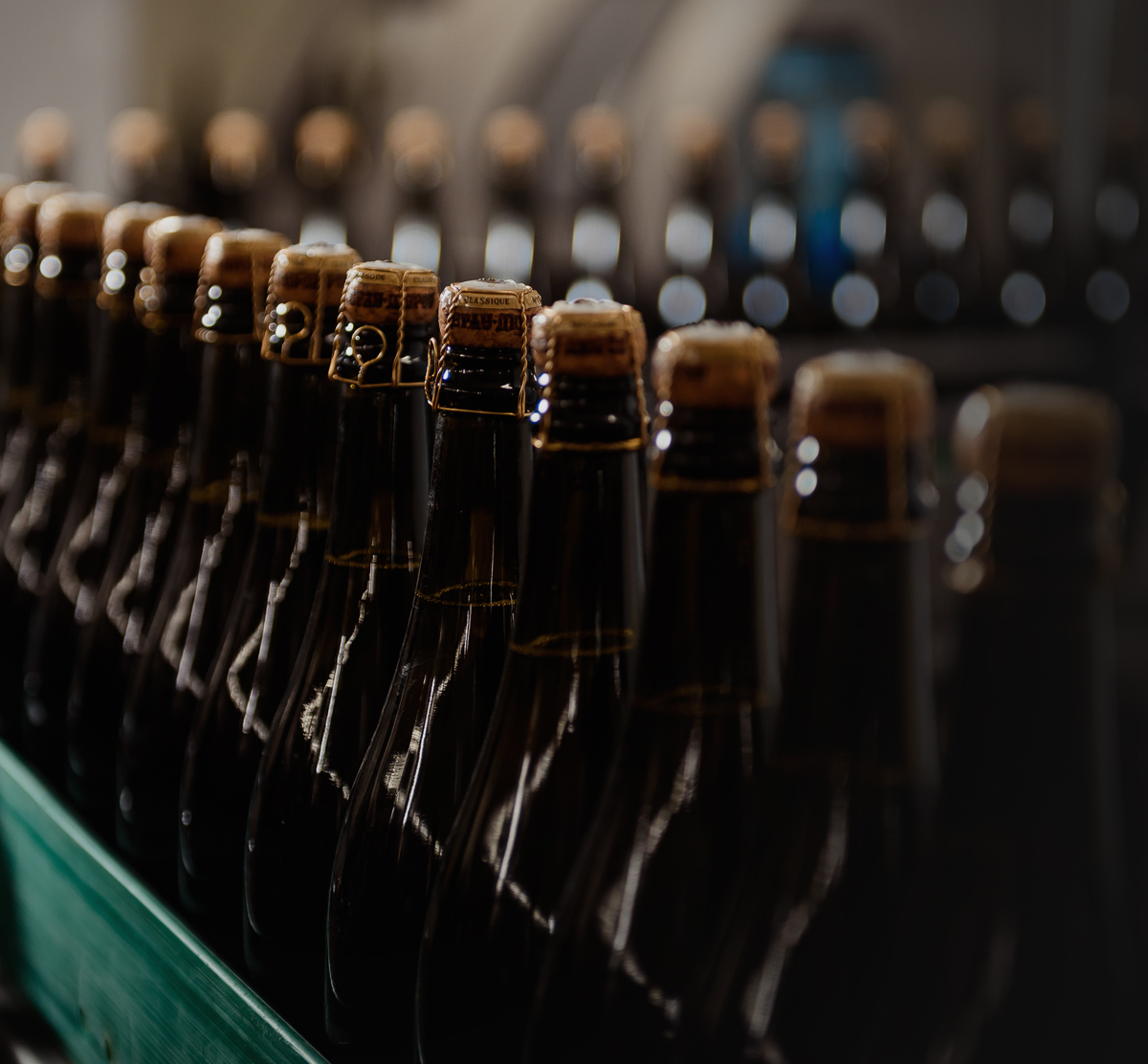 One of the leading rating agencies "Expert RA" has upgraded the credit rating of Abrau-Durso PJSC to ruА+ with a stable outlook. The rating upgrade was influenced by the continued positive dynamics of the company's financial results, the availability of its own raw materials, resistance to macroeconomic fluctuations, as well as improved diversification of the debt portfolio.

The agency's analysts highly appreciated the dynamics of the company's financial results related to the successful report on the 2021 results. Revenue and net profit according to the consolidated financial statements of Abrau-Durso PJSC under IFRS standards were the highest in the history of the company - an increase of 15%, to 9.9 billion rubles, and by 13%, to 1.35 billion rubles, respectively compared to 2020. By the end of 2021, 45.9 million bottles were sold, which is 11.8% higher than last year. On the other hand, the positive forecasts of Expert RA are associated with the development of the company's own raw material base, including good vineyard yields in the Anapa and Abrau-Durso regions and the Yubileinaya winery's gradual achievement of the target yield.

In the context of external factors affecting the activities of companies, Abrau-Durso is noted for its resistance to macroeconomic fluctuations due to its developed vertical integration, its own trading house and a well-functioning logistics mechanism. The company's high market position also influenced the rating upgrade. Abrau-Durso is the industry leader in the production of sparkling wines, the high quality of products is confirmed by a unique achievement among Russian producers - the Rising Star title at the most authoritative international tasting competition of champagne and sparkling wines Champagne & Sparkling Wine World Championships 2021.

Today, the Abrau-Durso Group includes four production enterprises in the Southern Federal District: in Krasnodar Krai (Abrau-Durso, Loza, Yubileinaya Winery) and Rostov Oblast (Vedernikov Winery) - and one in Azerbaijan (Sheki Sharab Winery acquired in 2021). Their total capacity is 70 million bottles per year. At the end of June this year, the Abrau-Durso portfolio included 6.2 thous. ha of fertile land, 3.5 thous. ha of which were vineyards.

Expert RA analysts highly appreciated the quality of the company's liquidity, and the debt obligations, according to the agency, have a comfortable repayment structure. Profitability indicators are estimated by the agency at a high level - at the end of 2021, the EBITDA margin was 32% against 25% a year earlier. The company's sales diversification is also at a high level. Abrau-Durso works with leading federal networks and regional distributors, which makes its products available in all Russian regions.

“Upgrading the credit rating opens up additional opportunities for the development of Abrau-Durso, its products and services, strengthens the company's position in the industry, and also helps to attract potential investors and partners,” comments Pavel Titov, President of the Abrau-Durso Group.

It is worth noting that the Abrau-Durso Group is actively developing enotourism, represented by hotel, restaurant and excursion complexes in the same-name region. Thus, in September 2022, Abrau-Durso PJSC and Tourism.RF Corporation JSC signed a corporate agreement on the implementation of an investment project to create a federal resort on the shores of Lake Abrau.