ABRAU‑DURSO GROUP SUMMED UP THE RESULTS OF 2021 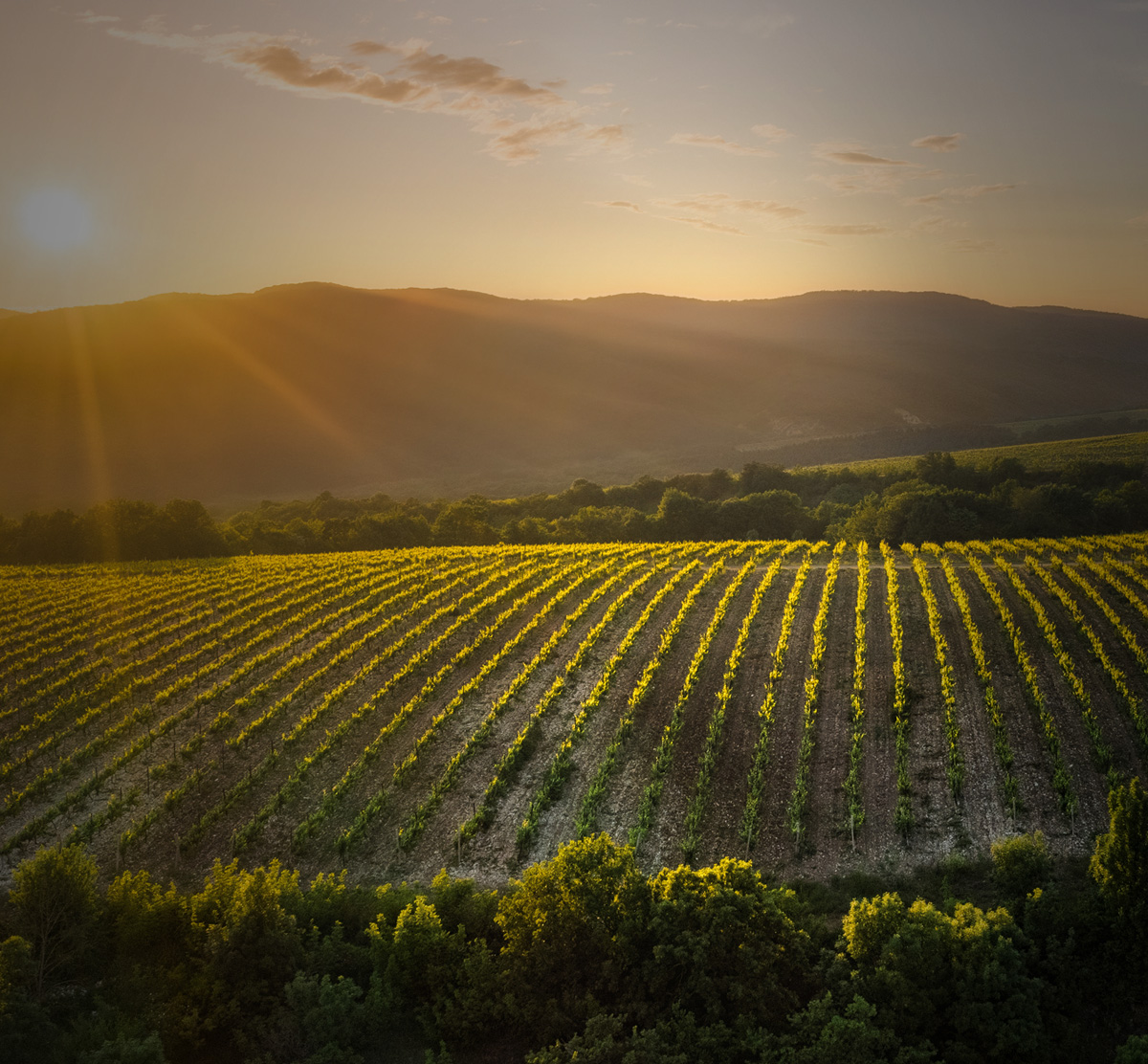 During the reporting period, the Group experienced above-plan growth in the category of premium classic sparkling wines. Thus, sales of wines from the Imperial collection grew by 40%, and the Victor Dravigny collection - by 36%. The Abrau-Durso's leading product line, Russian Sparkling, maintained its leading performance and demonstrated sales growth of 9% compared to the previous year. The mini-format in a 0.2-liter bottle turned out to be especially in demand - its sales amounted to over 1.4 million bottles. Among the low-alcohol portfolio, the demand for the Abrau-Durso cider collection has grown significantly (sales have increased 4 times by 2020). The upward trend continues in sales of Abrau-Durso non-alcoholic products: artesian water (+157% compared to last year), as well as the Abrau Junior drink (+71%). Export indicators also increased and amounted to 3.9% of the total number of products sold.

The total investment in the development of the Abrau-Durso vineyards at the end of last year amounted to 540 million rubles, another 116 hectares were planted. The Group continued to develop and expand the area of its own vineyards in the territory of Abrau-Durso and Rostov Oblast (Vedernikov Winery).

In 2021, Abrau-Durso PJSC became the first winemaking company to be assigned an A(RU) credit rating with a stable outlook. Two analytical rating agencies at once, ACRA and Expert RA, highly appreciated its prospects and reliability.

Still and sparkling wines of Abrau-Durso Group in 2021 received 46 awards from prestigious international wine-tasting competitions. A special place in the collection of awards is occupied by achievements at the prestigious international competition Champagne & Sparkling Wine World Championships 2021. The Abrau-Durso Russian wine house has sensationally become the world champion in the Rising Star nomination, which every year marks the most promising producer of sparkling and champagne wines. At the competition, the Abrau-Durso sparkling wines competed with the products of 170 wineries from 19 countries, including the most authoritative representatives of the industry. The sparkling wine Victor Dravigny Brut harvested in 2018 was awarded a gold medal, and it also received the title of national champion. Brut d'Or Blanc de Blancs 2018 won the CSWWC 2021 silver medal.

Eight gold and silver medals were won by still and sparkling wines at the Mundus Vini 2021 competition. Chardonnay Abrau-Durso 2018 was recognized as the best wine from Russia. It was also marked by another world-famous winemaking award - Decanter 2021. In total, this competition brought 14 awards to Abrau-Durso Group.

In 2021, Abrau-Durso Group introduced a new collection of sparkling wines - Abrau Durso Reserve, demonstrating a new level of quality in the Charmat category. The collection is made from classic European grape varieties, using only the first pressing juice. An important feature of the line is the aging period of at least 90 days.

Last year, the range of Abrau-Durso still wines was replenished with the new Abrau Estates collection. These are classic blends in a modern style. A new product in the Abrau-Durso cider collection, Abrau Cider, was also presented.

During the reporting period, Abrau-Durso Group developed the Russkaya Loza project created in cooperation with X5 Retail Group: the line, previously represented only by still wines, was expanded. For the first time, a sample of sparkling wines under this brand appeared on the market.

Among the important events of 2021 is the opening of new categories for Abrau-Durso. The novelty Abrau Light Zero was presented - the first product in the line of non-alcoholic versions of drinks in alcohol categories. Another new line of business was the production of grape seed oil.

Last year, Abrau-Durso Group expanded its presence in foreign markets - it acquired the Sheki Sharab winery in the Sheki region of Azerbaijan. The winery is located in the famous region of the Alazani Valley, which stretches along the southern foothills of the Caucasus Range in Georgia and Azerbaijan. The production capacity of the enterprise is 2.6 million bottles per year. Of particular interest for winemaking are the autochthonous varieties of Madras and Bayanshir growing here.

Among the priority business areas for Abrau-Durso Group are tourism and gastronomy. During the reporting period, the revenue of the Abrau-Durso Tourism Center increased by 49% compared to 2020. The Abrau-Durso Art Gallery and the Go Abrau transport service were also opened on the territory. Another tourist destination specializing in hunting and fishing has become the new Abrau-Durso Na Plavnyakh recreation center, located in the Primorsko-Akhtarsk region of Krasnodar Krai.

The largest event of 2021 in Abrau-Durso was the tenth Summit of Russian winemakers organized by the Russian Union of Vinegrowers and Winemakers (RUWW) and Abrau-Durso Group with the support of the RF Ministry of Agriculture and the Administration of Krasnodar Krai. The main industry event brought together about 1,000 guests who discussed the main trends in the wine industry and summed up the winemaking season.

"The past year has been eventful and successful for Abrau-Durso. High financial performance is the result of the right strategy for the development of the company. Focus on expanding the area of our own vineyards and plans to open our own nursery is the key to our sustainability in the future. In addition to winemaking, we are also developing other areas by diversifying our business: we produce strong and non-alcoholic drinks, edible oils, and, starting this year, cosmetics. The tourist cluster demonstrates excellent results, more and more guests from all over Russia come to rest in Abrau-Durso. The Group of Companies has big plans and confidence in their implementation, and most importantly, an excellent team with whom we are not afraid to go through times of crisis,” Pavel Titov, President of Abrau-Durso Group, commented on the results of the year and new projects.