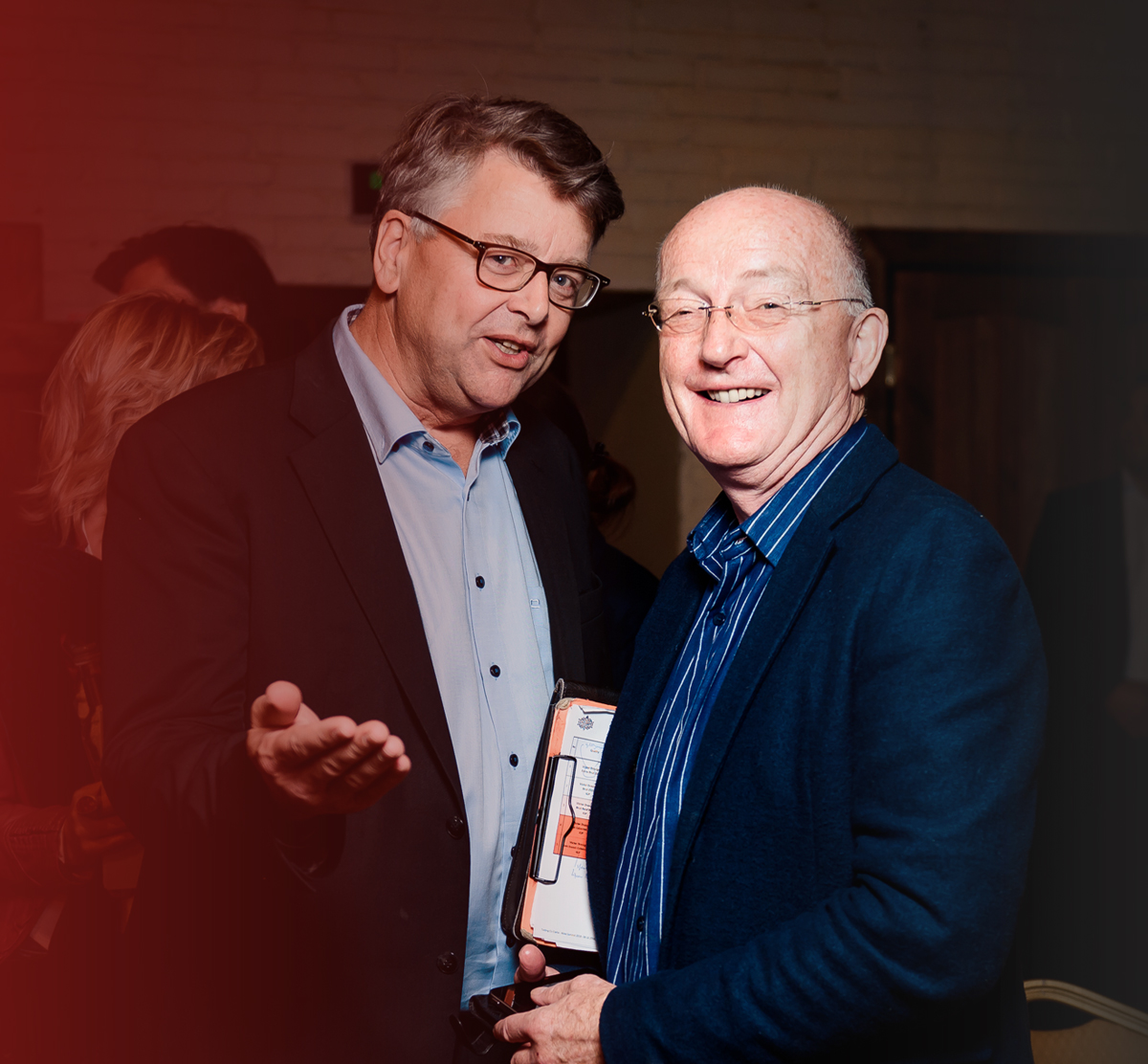 On October 18, 2021, the famous winegrowing village of Abrau-Durso will host the tenth, jubilee edition of All-Russian Winemakers Summit organized by the Association of Winegrowers and Winemakers of Russia (AWWR) and Russian Wine House Abrau-Durso under the auspices of the Ministry of Agriculture of the Russian Federation and administration of the Krasnodar Krai.

The major event industrywide will gather on its platform all Russian winegrowers and winemakers, farms included. Among the invitees are Minister of Agriculture Dmitry Patrushev, Krasnodar Krai Governor Veniamin Kondratyev, Head of the Republic of Crimea Sergey Aksyonov, Presidential Commissioner for Entrepreneurs’ Rights Boris Titov, the Federation Council and State Duma members, representatives of the Federal Antimonopoly Service (FAS) and other legislative and executive agencies.

As part of the summit, the Association of Winegrowers and Winemakers of Russia will hold its meeting where leading experts and industry representatives will speak in an open discussion about the most acute problems and major trends, and will share their success stories.

“The tenth, jubilee edition of the Russian Winemakers Summit is a key milestone in the development of the sector. It was not held last year due to the epidemiological situation — we had to postpone it by a year. A lot of things have happened since the last forum of wine experts took place in Massandra in 2019: a new law has been passed, as well as amendments to this law, the raw materials base used by Russian winemakers has changed radically. The creation of a foundation for the promotion of wine industry development and further steps aimed at strengthening the industry are on the table. We succeeded in overcoming many difficulties in recent years through concerted efforts of winegrowers, winemakers, the Association, and the Ministry of Agriculture. Yet much still needs to be done. That is why it is important to regularly meet with professionals, to synchronize our understanding of development thrusts and top-priority steps. I am convinced that the summit will be successful and productive!” says Dmitry Kiselyov, the AWWR president.

Federal law On Winegrowing and Winemaking in the Russian Federation, its significance and first results, extensive impact on the industry and amendments to the version that is currently in effect, as well as methods aimed at increasing the competitiveness of Russian wine products are among the major items and key topics for discussion at the jubilee summit.

The best Russian wines of the year 2021 — winners of the AWWR Cup 2021 tasting contest, the most high-profile competition between national winemakers, will be announced at the summit. The organization committee will set up an international grand jury of tasters which will include representatives of all winemaking business domains, recognized professionals and outstanding Russian and international experts. The tasting will be split into two stages: sample evaluation and preliminary ranking will take place at the first stage and prize winners will be announced in the finals. The scores will be calculated based on the collective result of the first and the second stages of tasting.

The international grand jury of tasters will be presided by one of the world’s most recognized wine critics and a longtime friend of Russian winemakers Oz Clarke (UK). The jury will name the best wines of the year in six nominations: white, rosé and red dry still wines, fortified (liqueur) wines, and sparkling wines produced using the traditional method and the tank method.

The summit will traditionally host Russia’s largest exhibition and presentation of wine products showcasing a wide palette of wines produced by most important industry players and recognized wine professionals as well as by new market actors and farmers.

“We are happy to welcome the tenth, jubilee All-Russian Winegrowers and Winemakers Summit. It is emblematic that this landmark industry-specific event takes place in Abrau-Durso where national winemaking emerged 150 years ago and where the ideas of consolidation of modern Russian winemakers have been formed,” says president of Abrau-Durso Group Pavel Titov.

The 10th All-Russian Winemakers Summit will gather approximately 1,000 wine professionals — managers of winegrowing and winemaking companies, representatives of legislative and executive agencies, academia and international community of experts, heads of NGOs promoting the interests of the Russian winegrowing and winemaking, as well as other participants of Russia’s wine market.